Our latest success story involves one of our Simply Gym Cheltenham members, John O’Riordan. After taking up powerlifting as a hobby in 2009, John decided to enter some local competitions.

By 2011, John had won several local competitions and was soon selected to represent England in the Commonwealth Powerlifting Games in Bournemouth. After winning an impressive streak of three gold medals, John was chosen to represent another team in 2013. This time, it would be Great Britain at the Commonwealth Games in New Zealand, where he would go on to win four more medals; one bronze for the Squat and three gold for the Bench Press, Deadlift and Total. 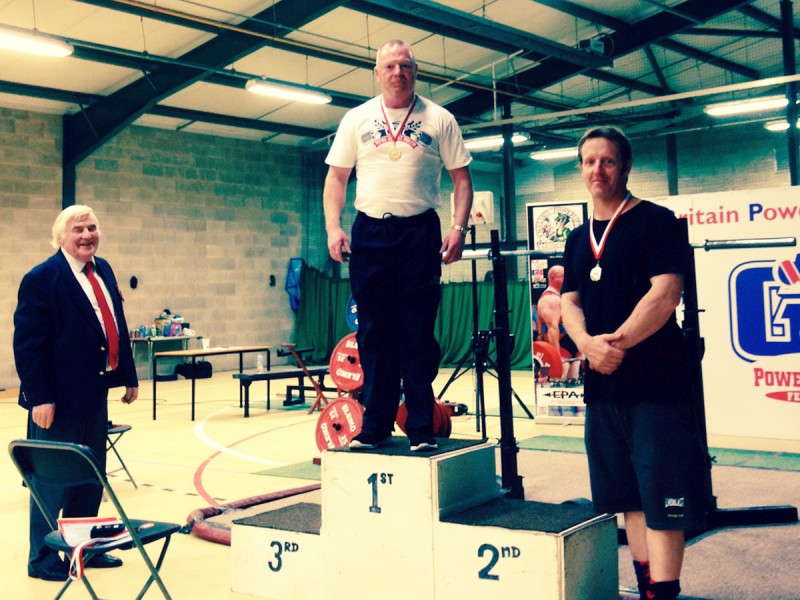 This year alone John has won the English Bench Press (83kg) and the All England Powerlifting Championships (93kg), and has just recently been selected to represent England once more at the Commonwealth Powerlifting Games in Canada.

John has been training at Simply Gym for the past two years, and as the current Commonwealth champion, he is hoping to hold his title by breaking the World Bench Press Record in Vancouver, Canada this December. 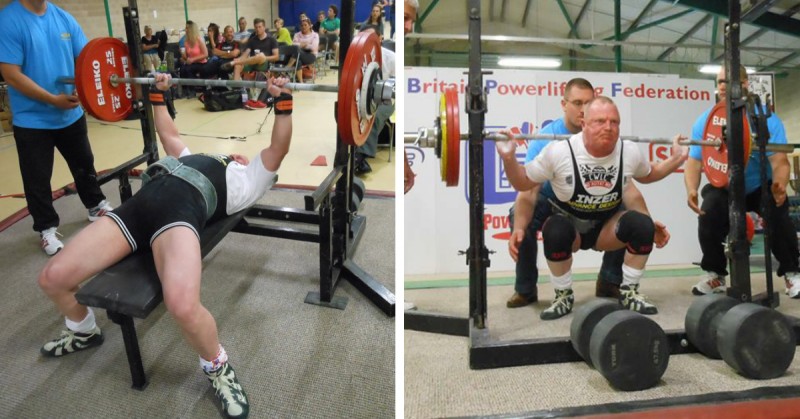